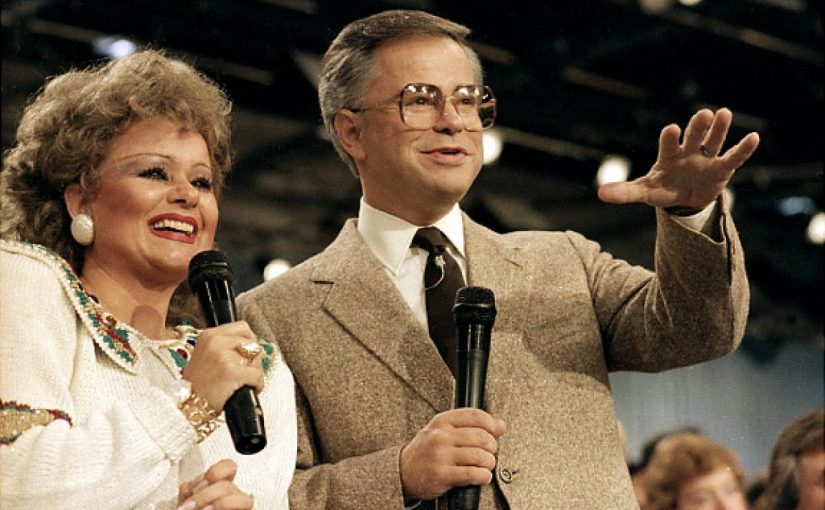 [Content note: this episode contains a discussion of sexual violence]

Sophia: Out of the back seat of their used Plymouth Valiant, Jim and Tammy Bakker fostered an entertainment empire. The rise and reign of PTL was a monumental moment in entertainment history. The Bakkers had successfully created something that mixed religion and faith with pop culture and television. At their peak, millions and millions of loyal viewers across the world tuned into PTL, pooling money from their pockets to finance this evangelical empire. However, as with all good things, they must come to an end. The scandal that rocked PTL and the Bakkers was saturated with financial fraud, blatant deception, and acts of immorality. Using the word of God, the Bakkers managed to cover up the shaky foundations on which PTL stood. But eventually, the match caught fire and effectively burned them to the ground.

END_OF_DOCUMENT_TOKEN_TO_BE_REPLACED 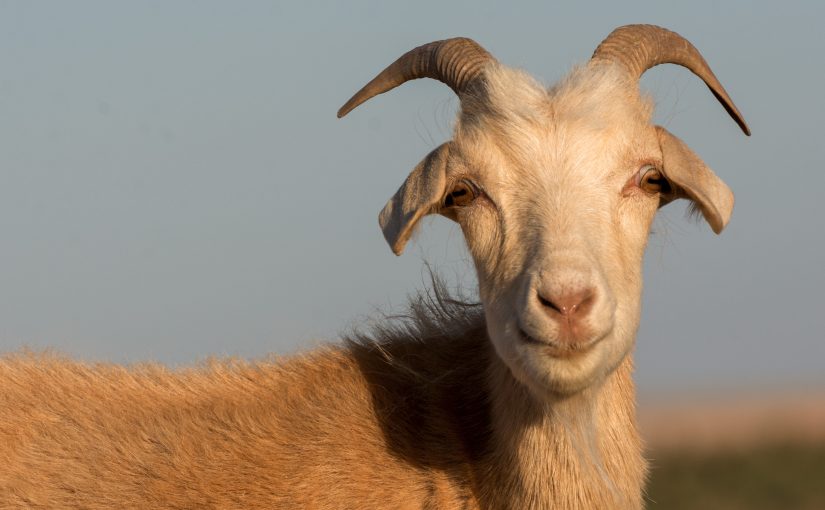 Ainsley​: ​Okay, guess what I’m thinking about: a story of two people, suing each other, crazy animals are involved, and there’s a murder.

END_OF_DOCUMENT_TOKEN_TO_BE_REPLACED 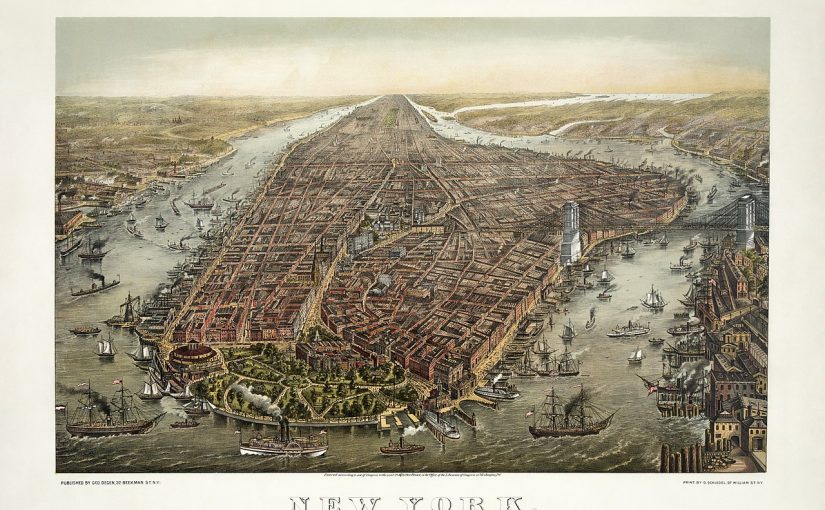 Claire McElhaney: Extra! Extra! Read all about it: the late murder of a girl at Hoboken. It is now well ascertained that the unfortunate girl,named Mary Rogers, who three years ago lived with Anderson, the cigar man, has been cruelly murdered at Hoboken. The police have no trace as yet of the murdered of the ill-fated Miss Rogers of Hoboken. END_OF_DOCUMENT_TOKEN_TO_BE_REPLACED 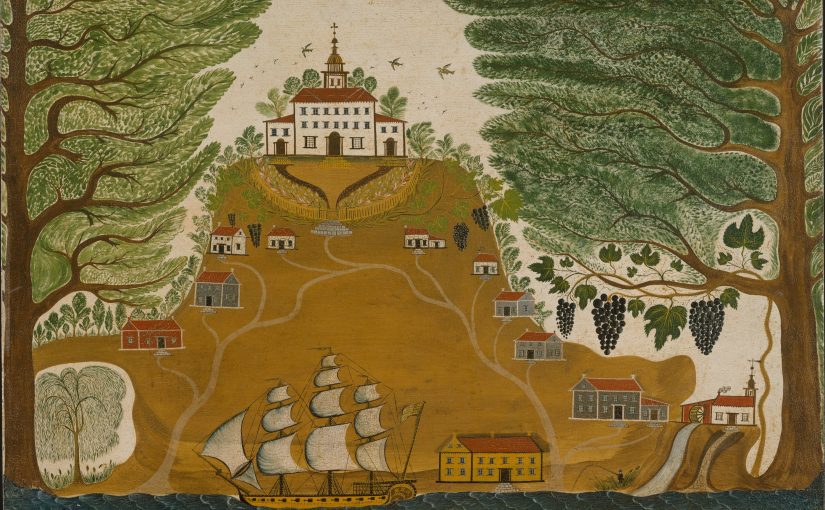 Creators: This podcast was created by Smith College students Annika J., Ava B., Savannah B., and Emily M.

Ava: ​One night in October 1792, Mary Harrison woke to hear screams. The screams came from her cousin Nancy’s room. She went to investigate and found several people in the room, including Nancy’s older sister Judith and Judith’s husband Richard Randolph. Judith assured Mary that Nancy was only having what she called a “hysteric fit”.

The next day, Nancy stayed in bed, but Mary noticed blood on the stairs and on Nancy’s bedsheets. And not long after, a rumor spread that Richard Randolph had fathered a child with Nancy and then murdered it. Mary and her husband, Randolph, did not believe the rumors, but these rumors would soon spread to all levels of Virginian society and threaten the reputations of members of Virginia’s elite. What would this rumor cost Richard, Nancy, and the rest of their family?

END_OF_DOCUMENT_TOKEN_TO_BE_REPLACED 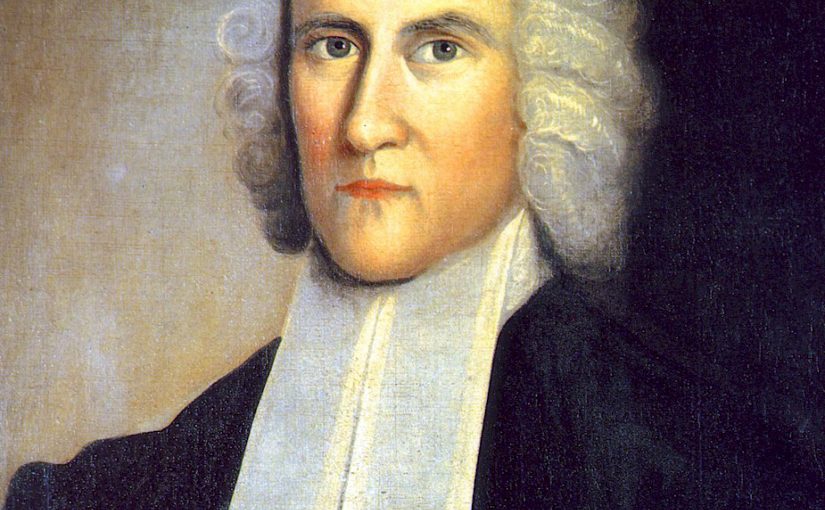 ROWAN: How would you feel if the only record of your life was written by your ex? Welcome back to Forgotten Scandals. This week we’re in Puritan New England talking sex, insanity, and Elizabeth Tuttle. Historians refer to Elizabeth as the crazy grandmother of the famous preacher Jonathan Edwards. She’s been called perverse, psychotic, and even downright evil. But does Elizabeth Tuttle really deserve her bad reputation?