SWANS: Beyond Atheism, Agnosticism, and Religion to Spiritual Intersectionality 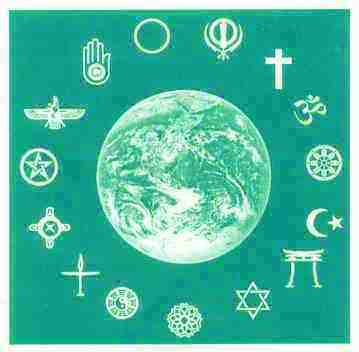 The first week in February was the United Nation’s “Interfaith Harmony Week”. While Smith will be commemorating this week later on in the semester, this is a good time to begin to talk about the what and why of “Interfaith Harmony.” Three Smith students, board members of the  Smith Spirituality In Action  Group have just returned from Atlanta where they attended the leadership institute of the Interfaith Youth Corps. The IFYC’s mission is to build religious pluralism, which they define as as respect for  peoples’ religious and non-religious identities which elicits mutually inspiring relationships and common action for the common good.

We live at a time when people of different faith backgrounds are interacting with greater frequency than ever before. We hear the stories of people who seek to make faith a barrier of division or a bomb of destruction all too often. Instead, we view religious and philosophical traditions as bridges of cooperation. We believe that American college students, supported by their campuses, can be the interfaith leaders needed to make religion a bridge and not a barrier.

Patel talks about his own journey in college and how eye opening it was for him when, after considering his ethnic, cultural, and social location, as well as his gender identity and sexual orientation; he was made aware of the  often hidden importance of religious identity. He notes a time when his father said to him, “are you reading the papers? You talk about race, class, and gender diversity, but you don’t talk about the kind that’s blowing the world up, religious diversity.

This point  speaks to the urgency of bringing the subject of religion out of the shadows of taboo, in order to reach towards deeper understanding and in light of global ills such as climate change, the necessity of working toward the common good across intra- and inter-religious lives.

The work the Smith’s Interfaith Council has been doing inspires and supports the Center for Religious and Spiritual Life (CRSL)’s expanding mission, which is to encourage all forms of spiritual query and expression, not just those located when the confines of organized religion. After  participating in the IFYC leadership institute, the student board members  have expanded vision and honed skills which will inform spring events at the CRSL.

One of the most important goals of the Group for this semester is to reach out to what we at the Center for Religious and Spiritual Life call SWANS, students wary and/or neutral on the subject of religion (a term coined by Áine Sweetnam, 2013).

Why do we use this term, rather than atheist, or agnostic, or just spiritual?

Two reasons: first, I think that designating a larger category, which includes many of us, much of the time, even those of us who locate ourselves inside the boundaries of an organized religion—makes room for more of the intersectionality which is the reality of religious identity . Second, to rely on a category of “spiritual but not religious” leaves out the fact that whether we like it or not, and whether we are affiliated in any way with a religious organization, we all have a relationship to religion.

Part of the mission of the center for religious and spiritual life is to “live and work in a world where religion matters.” Thus whether or not we are religious, we have a relationship with religion—even if the relationship is a sense of vague distaste, dramatic marginalization, or even personal hurt. Religion, like race, class, and gender, is part of the world we live in. It is multifaceted and contains profound divergences along lines of culture, belief, class, ethnicity, ideology and countless other categories of difference, which at times seem impenetrable. This sense of diversity is so great that even within distinct religious denominations multiplicity is an important descriptor – perhaps we should be thinking in terms of Judisaims, or Christianities, or Islams, for example. At the same time, it cannot be denied there are some unifying factors between religions.. There are openings  for comparison, dialogue and cross fertilization. Some say religion is like a language—which implies that there are some common human experiences that are articulated by all faiths.

The students who attended the Interfaith Youth Corps Leadership Institute talked with, partnered, planned with students convinced about the importance of interfaith work. The notion of ‘interfaith’ often claims the interest of those who have been strongly identified with religion or those who feel their own identities are “mixed faith.” However, the students attending the Interfaith Youth Institute were pushed to expand the idea of interfaith work to include communication not just across lines of religious affiliations, but outside of religious affiliation, as well.

I think that this is of profound importance, for if we look back in history we see that social movements only flourished when people with different  social identities and different levels of social-political power joined forces. Moreover, as Martin Luther King said “We are caught in an inescapable network of mutuality, tied in a single garment of destiny. Whatever affects one directly, affects all indirectly.”  In the ongoing struggle for racial equality, to site an example, we do not move forward except when those in the dominant group, have a racial identity. By the same token, religion is deep in the heart of civilization, and whether or not we are religious, it is a pervasive phenomenon that has reverberations everywhere.

Interfaith work is for everyone. Even-or maybe especially-waterfowl with long necks and a reputation for beauty, mystery, and loyalty.

Unwearied still, lover by lover,
They paddle in the cold
Companionable streams or climb the air;
Their hearts have not grown old;
Passion or conquest, wander where they will,
Attend upon them still…. 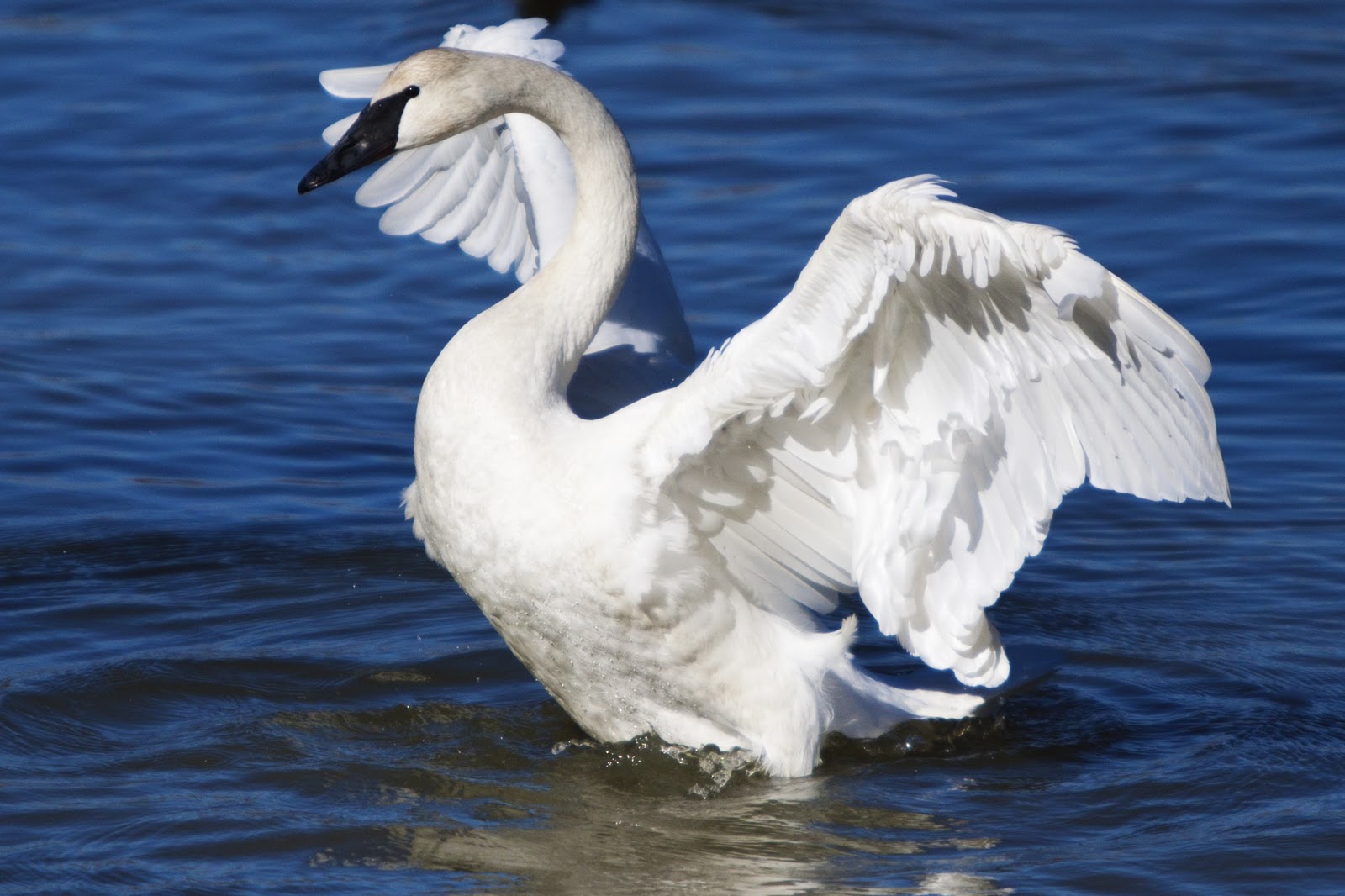 This entry was posted in Interfaith Matters and tagged agnostic, atheist, identity, interfaith. Bookmark the permalink.

5 Responses to SWANS: Beyond Atheism, Agnosticism, and Religion to Spiritual Intersectionality