The mission of RISE is to work in partnership with newcomer families in our local area to produce high-quality sociological research on integration and wellbeing. 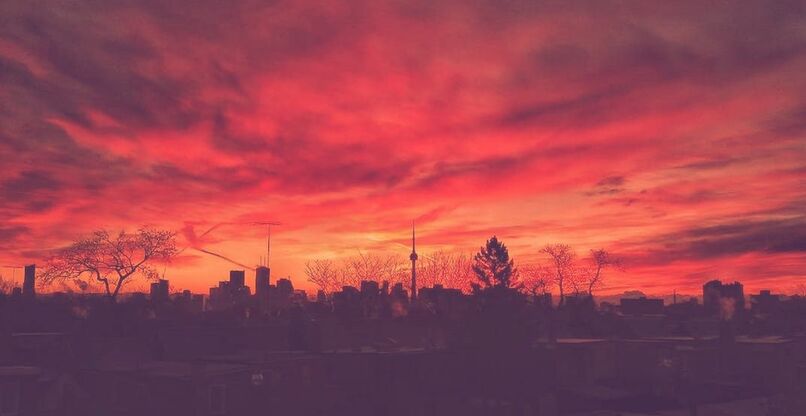 RISE Team is a large, longitudinal study conducted with Syrian refugee parents and adolescents in the Greater Toronto Area.

Two-thirds of Syrian refugee newcomers to Canada are children under the age of 18 or the adults caring for them. Not only are these newcomer children and their parents confronting the significant challenges involved in adjusting to life in Canada, they are doing so at stages in life — adolescence and parenthood – that are key to identity formation. The present-day context into which Syrian refugees arrive in Canada is also uniquely fraught with identity-related stigmas. These include an uptick in anti-Muslim bias in North America (Kazemipur 2014; Korteweg and Selby 2012), a wider global backlash against multiculturalism (Kymlicka 2010), and evidence of felt discrimination among refugees in Canada (Kyriakides et al 2018; Satzewich 2015).

Professor Neda Maghbouleh leads a team of 3 faculty researchers, 1 postdoctoral fellow and 10 student research assistants in a longitudinal study that grapples with these issues. The team and project is called RISE: Refugee Integration, Stress, and Equity.

The project has funding from a 2018-2023 SSHRC Insight Grant for which Maghbouleh serves as PI and from the Early Researcher Award that Maghbouleh received from the Province of Ontario in 2018.

The project focuses on how Syrian refugee mothers and teens experience family and integration-related stressors in the three to five years following settlement, studying identity formation as well as refugee settlement, family life, integration, and wellbeing. The project uses a longitudinal research design to capture both phenomenological changes over time and distinct, time-sensitive observations. It involves multiple waves of Arabic-language interviews, surveys, and community- and team-based participatory action research with ~50 newcomer households and with two partner agencies.

The project launched in the fall of 2018; the team is currently engaged in the first wave of data collection and will shortly begin coding data. It then anticipates annual waves of data collection for the next five years. This will see the majority of the adolescent participants into young adulthood and observe the parents move through the stages of parenting. In 2022, the team will apply for funding to extend the study for further waves to learn about the development of racial identity formation as the participants move further from their initial move to Canada and as they progress through the life course.